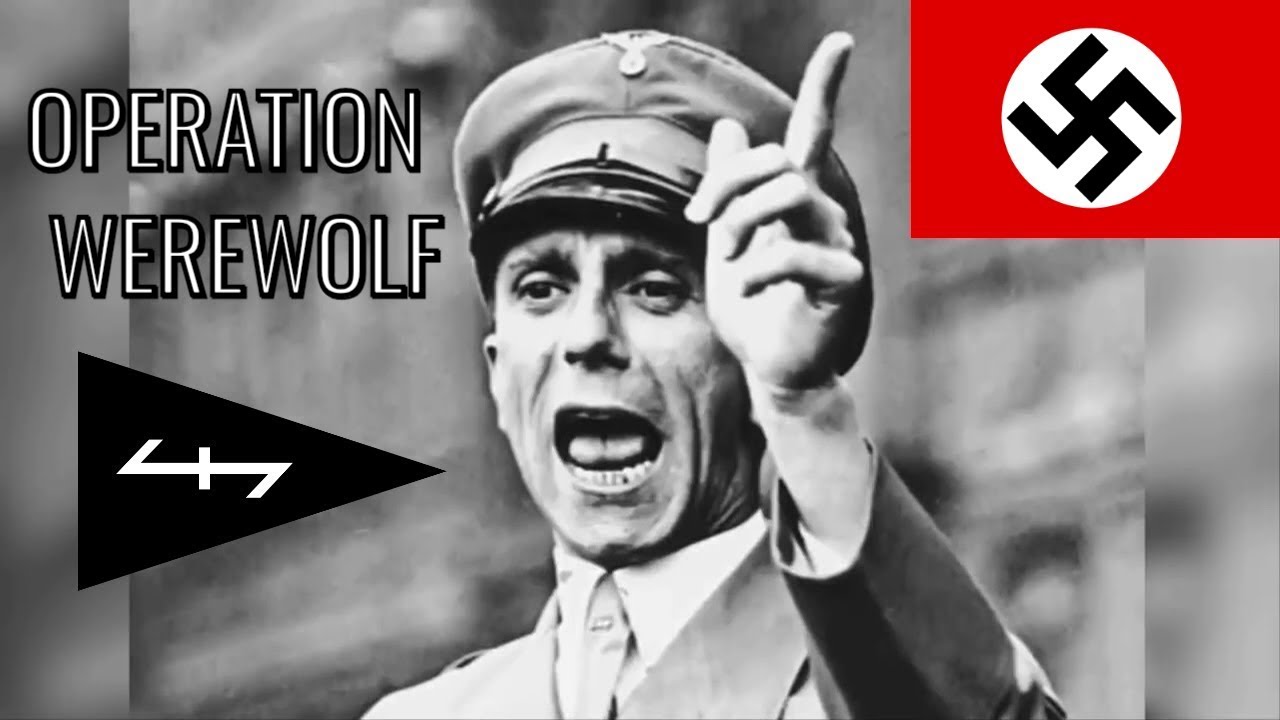 Operation Werwolf was a Nazi plan, which began development in 1944, to create a resistance force which would operate behind enemy lines as the Allies advanced through Germany. Ultimately, Werwolf’s propaganda value far outweighed its actual achievements.

25 March 1945 – Franz Oppenhoff, the newly appointed mayor of Aachen, was assassinated outside his home by an SS unit which was composed of Werwolf trainees from Hülchrath Castle. They were flown in at the order of Heinrich Himmler.

28 March 1945 – The burgomeister of the eastern Ruhr town of Meschede was assassinated, even though Meschede was still behind German lines and was not overrun until mid-April. Werwolf Radio later announced that the assassination had been carried out by Werwolf agents.

30 March 1945 – Radio Werwolf claimed responsibility for the death of Major General Maurice Rose, commander of the US 3rd Armored Division, who was in reality killed in action by troops of the 507th Heavy Panzer Battalion.

22 April 1945 – Radio Werwolf claimed that a Werwolf unit composed of German citizens from Leuna and Merseburg had entered the Leuna synthetic petroleum factory and set off explosives, destroying four factory buildings and rendering it inoperable.

28 April 1945 – The Penzberg Murders: Werwolf operatives were allegedly responsible for the murder of the mayor of Penzberg, Bavaria, and fourteen others, because of their actions in freeing prisoners and preventing the destruction of property.

5 June 1945 – It has been claimed that the destruction of the United States Military Government police headquarters in Bremen by two explosions which resulted in 44 deaths was a Werwolf-related attack. There is, however, no proof that it was due to Werwolf actions rather than to unexploded bombs or delayed-action ordnance.

16 June 1945 – Colonel-General Nikolai Berzarin, Soviet commandant of Berlin is often claimed to have been assassinated by Werwolfs, but actually died in a motorcycle accident.

31 July 1945 – An ammunition dump in Ústí nad Labem (Aussig an der Elbe), a largely ethnic German city in northern Bohemia (“Sudetenland”) exploded, killing 26 or 27 people and injuring dozens. The explosion was blamed on the Werwolf organization and resulted in the “Ústí massacre” of ethnic Germans. 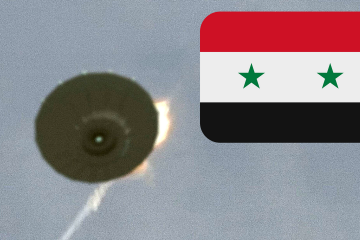 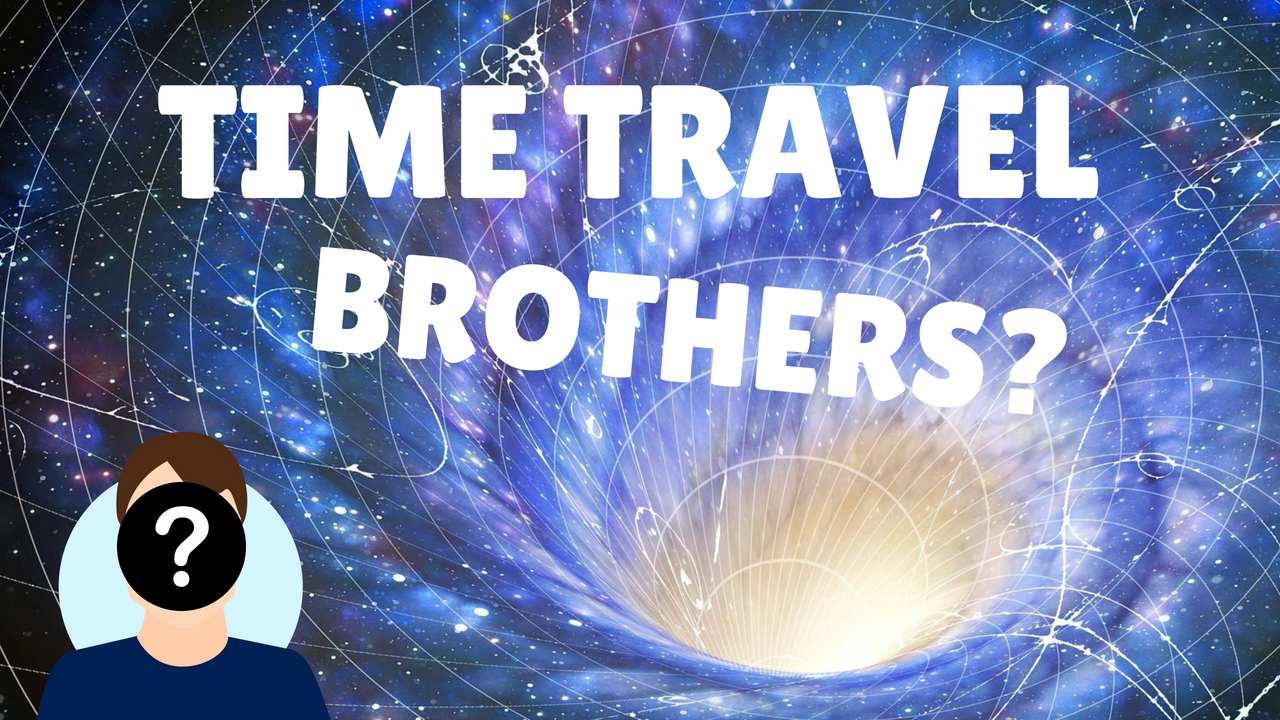 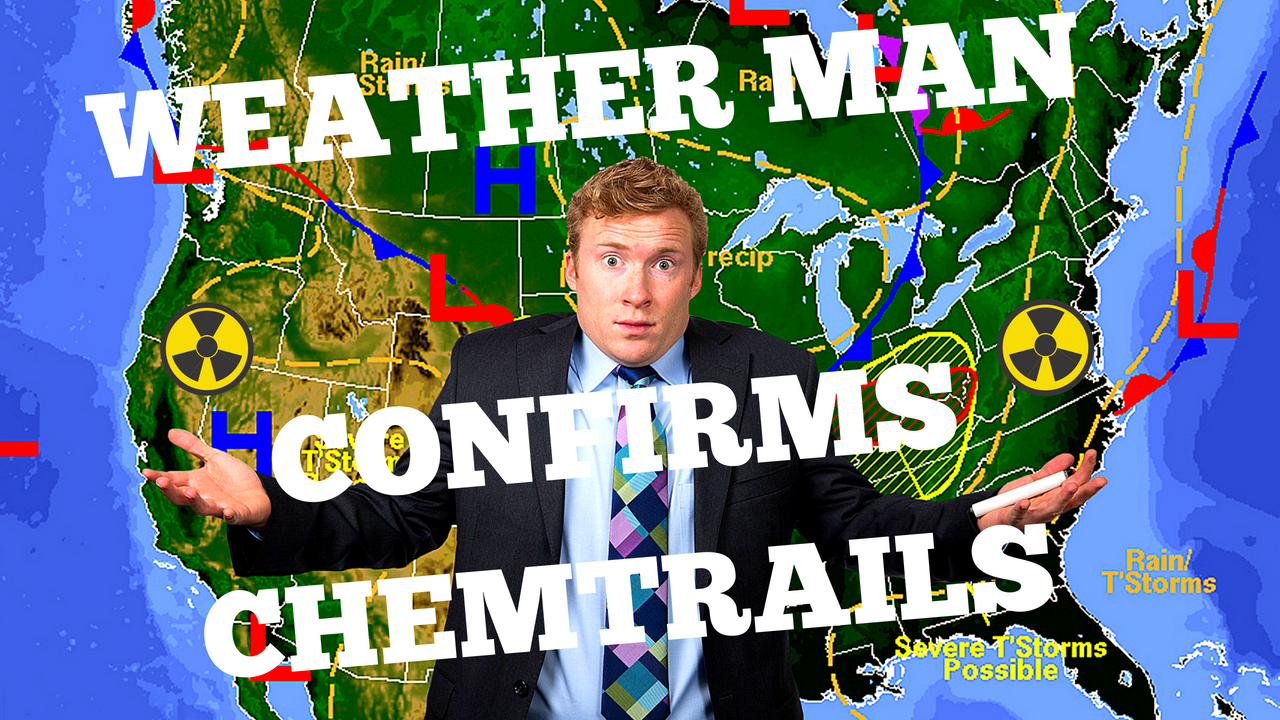 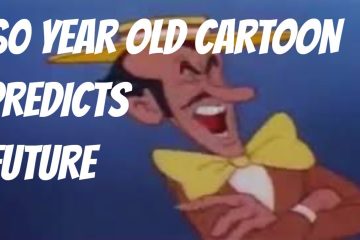 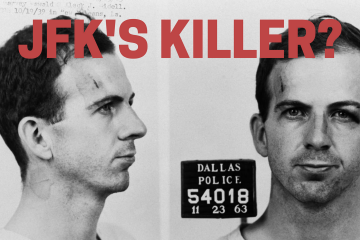 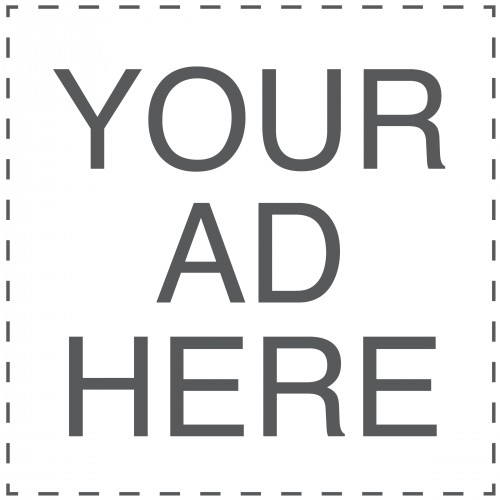